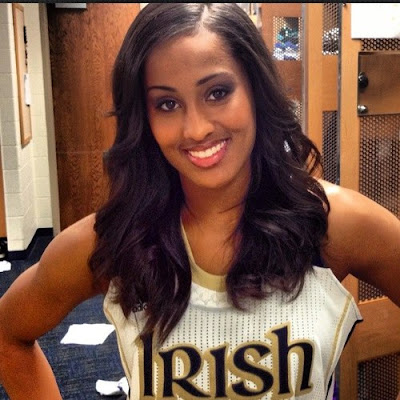 I'm a huge sports fan.  I'll generally watch anything where a ball is being used, someone is being timed or there's a race.

Last night's Men's Championship was one of the best championship games I've seen in a long time, but unfortunately, my Michigan Wolverines came up short.

All season long, I wanted to see Skylar take on Goliath (Brittney Griner) and the Baylor Lady Bears in the final game. Unfortunately, that will not happen today. Baylor was eliminated last week in a close loss to Louisville (who ironically won the men's championship as well). A few days later, UConn eliminated the Lady Irish.

No more Skylar Diggins?  Say it ain't so?  Just like Kevin Ware was the favorite son of Louisville with their "Ri5e to the Occasion" t-shirts, Sklyar would have been the same in the women's championship game.  I waited all season long to see her hoist a championship trophy and she's not even in the championship game.  What's so sad about it is that I'm a Michigan fan.  I hate Notre Dame by nature, but how can you not pull for SkyDigg?

Why am I into Skylar Diggins, you ask?  Well, because she's smoking hot on top of being a top notch basketball player.  The WNBA not only needs more skilled players to enhance their game, but it won't hurt to have someone who can be the new face of the league as well.  Skylar is that face (and body). 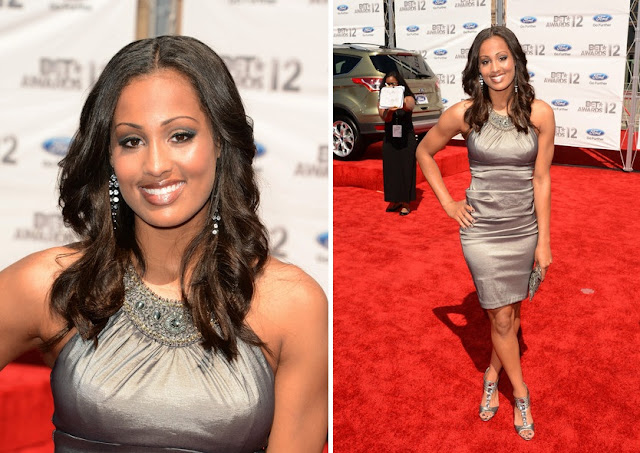 Good luck on the next level, Skylar!
at 1:33 AM
Email ThisBlogThis!Share to TwitterShare to FacebookShare to Pinterest
Labels: basketball, louisville, ncaa championships, notre dame, skylar diggins