Teach Young Males How to Talk to Women 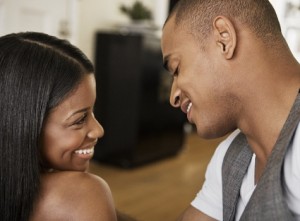 Each day I get older, I see values that meant something to my parents get diluted or just flat-out ignored.  What's so depressing about it is that society is okay with it.  There aren't enough people to stand up and say "no, that's not how it's done."  I'm all for evolution of values, but not to the point of eradication.

So many of today's younger parents are just lazy or too focused on themselves to be bothered with raising the kids they brought into the world.  The end result is a society of young people who have absolutely no concept of the word "respect."  I used to think the lack of respect was limited to those roughly 30 years or younger, but I was wrong.  I've encountered people close to my age who have no concept of the word "respect."  Not even on a friendship level.

One thing that needs to be focused on is how some dudes talk to women.  There are some women who contribute to why guys can be disrespectful at times just by accepting the behavior.  I've met quite a few "bad guys" with "decent women" because the women condoned what the guys did.  But I don't think that a guy should allow a woman to dictate how he lives his life.  Even if a woman allows a man to be disrespectful doesn't mean that he should do it.  Being a man means doing the right thing regardless if doing the wrong thing is condoned or not.  Regardless of what your friends think.

Guys now tend to take the shortest route to sex.  That means that they will approach each woman the same way regardless of the woman.  She can be dressed like a stereotypical THOT or like an attorney, but he'll virtually approach her the same because guys now are taught "quantity" over "quality."  They won't waste their time trying to be the wolf in sheep's clothing.  They just come right out and let you know that they're a wolf.  If you don't like it then they've wasted what, 2 or 3 minutes with the "Say, Slim?" approach?  If you buy what they're selling then they know that they can probably get what they want out of you.

Those who know better need to teach them that it's wrong to take that approach.  That approach leads to heartaches and unplanned pregnancies with people you don't respect.  It's up to us, especially men, to teach younger guys that it's okay to chat up women, but be a man about it.  Understand that she's a mother, daughter, or sister to someone.  Know that women, despite what some cultures of society promotes, should be treated with dignity.

Society has changed both men and woman in so many ways.  Men are now becoming softer and more sensitive and woman are becoming harder and edgier.  That makes it difficult to approach relationships more than ever, but we each need to be responsible for our own gender.  We need to stop pointing fingers at what the other gender is/isn't doing and pay attention to our own.  Men need to raise boys and women need to raise girls.

"One Way Or Another: You Will Pay" by @EveRabi1 #Books

Years ago, together with my lover, Bear, I framed my ex-husband Tom for murder. I had no choice – Tom was abusive, vengeful and determined to make me pay for having the strength to escape his clutches. He was even prepared to murder my children and lover to get back at me. With him behind bars, I thought I could finally exhale and start living again. I did and I was blissfully happy.

But a life sentence behind bars isn’t stopping him from coming after me. He is determined to use every resource he can lay his hands on to get at me. It has become a game and the outcome promises to be brutal and fatal. To protect my family, I have no choice but to play along. Tom plans to win this game. Trouble is, I just have to win.

This modern, contemporary romance and suspense-filled thriller from Eve Rabi is a riveting drama of lust, deception and revenge. It will keep you gripped and leave you begging for more.

Reviews: “Fantastic read. Actually found myself agitated at having to pause from reading.”

“I absolutely could not sleep or stop reading until I finished.”

“I have read some good books, but this beats them all.”

“I normally read crime stories, but Eve Rabi has steered me into reading just about all her romantic crime novels.” 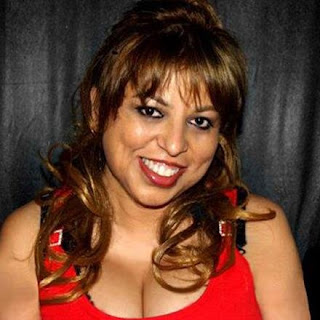 Eve Rabi lives in Sydney Australia, but she hails from South Africa. She is the author of 20+ modern-day love stories and is known for her kick-ass leading ladies, her alpha males and her ability to make you laugh and make you cry while falling in love.

Where to find Eve Rabi online: 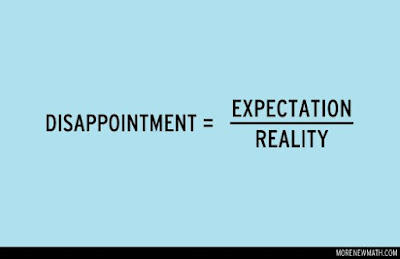 I still try to be a generous guy, but only to a certain extent.  And I only give 100% to people who may have done nice things for me in the past.  I know that it may not be the right attitude to have, but I just refuse to be disappointed again.
at 4:20 PM No comments:
Email ThisBlogThis!Share to TwitterShare to FacebookShare to Pinterest
Labels: disappointment, family, favors, friends, relationships
undefined Orlando, FL, USA
Newer Posts Older Posts Home
Subscribe to: Posts (Atom)