Being A Gentleman Is Lame 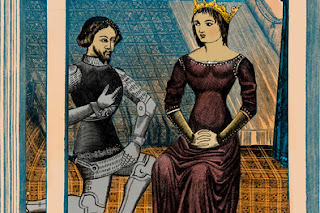 There's no shame in being nice to a woman. Chivalry is cool. But make no mistake about it, women don't care for old school gentlemen these days. If you overdo it with a woman and try to overly-impress her to win her affection then you're probably wasting your time.

Women in 2020 don't really want to be treated like a lady. That was cool in the 60's, but not so much now.  Women in 2020 are independent. They don't want another person to have to think for. Especially someone who is grown.

A woman wants a man who can be in charge. Not necessarily of her, but of himself and the situations he finds himself in. If something breaks, can he get it fixed? If the household suffers financially, can he pick up the slack? If she has a bad day, can he push the right buttons to make her forget about it?