The Carmichael Show is one of my favorite TV shows.  It is a sitcom that features a family of black people who discuss every day topics from "Plan B birth control" to "the N-word".  They take the topic of the show, no matter how controversial, and do a masterful job of making the topic hilarious, while exposing the audience to different perspectives on it.

First of all, I totally understand that Jerrod Carmichael has the right to do whatever it is that he wants.  However, this is yet another black-created show, within the past decade or so, that I can recall, that has suffered an unceremonious death. 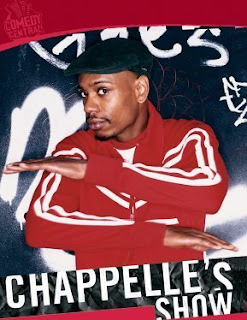 This show was ground-breaking.  Like "In Living Color" before it, it took stereotypes and racism and turned it into something comical.

Dave Chappelle pushed the envelope on what was offensive and what was funny.  For three seasons, he ruled the airwaves as the funniest man on TV until he walked away from the show and a $50 million dollar contract from Comedy Central.

A lot of people speculated on why he left, but in the end, a very creative show, that opened people's eyes to racism, double standards, and more, was no more.

For years, people waited to see if Chappelle would ever bring the show back, but the closest we got was him reviving some characters from his show on a Saturday Night Live appearance last season.

What could he have done with Obama's election, Tiger Woods scandal, or other things that occurred after his show went off the air.  We'll never know. 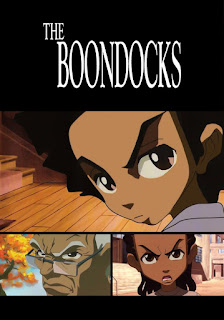 This show started as a hilarious comic strip, that I sometimes wonder how it even got printed in most newspapers.

The show featured a radical, modern day, young Black Panther known as Huey Freeman (named after Huey P. Newton).  The story centered around his family (granddad and little brother) and their new surroundings in suburban America.  From the hood to a white environment, the family dealt with everything from racism to the LGBT community.

This show hit on a ton of topics surrounding the black community, including a number of topics that tend to make black people uncomfortable (our idolization of celebs, gay rappers, etc.).

The show never seemed to get traction as each season always appeared to the last.  The show would take hiatus so much that most viewers thought that it was canceled, when it was indeed not.  Whether it was creative control issues with the creator, Aaron McGruder, or problems finding the right people to voice the characters, the show ultimately disappeared.

I could add another show in Key & Peele, which lasted from 2012-2105 until they decided to move on to bigger and better things.  And now add The Carmichael Show to the list.

Another show greatly appreciated by deep thinking fans that has gone the way of the dinosaur just out of the blue.  I was not a fan of Jerrod Carmichael prior to the show, but I hope to be a fan of his in the future.  All of that remains to be seen as he moves on to his next project.  However, my question is: why are these people quitting?  Why are black creators walking away from their work?  Are we doomed to see Issa Rae drop "Insecure" after three or four seasons?


Looks like I'll be focusing on "Black-ish" again until Anthony Anderson walks away from it.  After all, Season 4 is coming up. 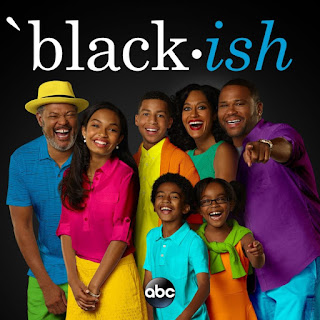 Where has the time gone?  I know that I do not blog nearly as much as I once did.  Life has changed so much since my first few years of blogging.  However, I try to post something on here every blue moon to let my readers know that they have not been forgotten.

In my 7 years of blogging, I've celebrate many things as well as shared many tragedies.  I guess that I never really got my readers up to speed to what's been going on with my life.  Just know that everything is great and I'm just as happy as I was when I started this blog on July 15th back in 2010.

There will definitely be more posts to come in the future and I thank everyone who has hung around this long to read Thank, Q! 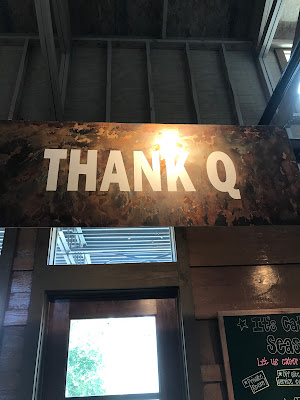 at 10:14 AM No comments:
Email ThisBlogThis!Share to TwitterShare to FacebookShare to Pinterest
Labels: blogaversary, thanks
undefined Jackson, MS, USA

Why Are Women Only Old Fashioned When It Comes to Dating? 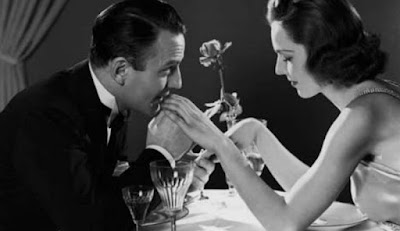 There's a lady who has a crush on me.  The only reason I know this to be true is because her sister has told me so.  Although I don't feel that her and I are a match, I am honored that she feels the way that she does about me.  Guys like to feel wanted, too.

This lady and I have known each other for about 10 years.  We used to work together, but at that time I was married.  I'm guessing that's why she never gave any real hints that she was into me.  Fast forward to now with me being single and I've still yet to see any hints that she's into me.

She smiles when she sees me, laughs at my jokes, but that's about it.  A lot of ladies do that out of courtesy, if nothing else.  But I never get the impression from her that there's more there.

I'm never going to say anything to her about it because again, I don't think we're a match.  However, my whole curiosity behind her crush is: will she ever say anything or give a real hint?

Maybe her sister telling me was all some sort of her master plan, but shouldn't a lady do something to show that she likes a guy?  There's no serious eye contact with me, no touchy-feely, or crowding my personal space.  Nothing.

In a country with so many single women looking for men, why are so many of them hush-hush on their feelings?

I probably know what you're thinking: "Well, Q, I'm old fashioned and I think that it's a man's job to pursue a woman."

I can understand that, but why are some women so up-to-date on everything else in the world, but always old fashioned when it comes to dating?

Fast forward to today and all of that has changed because women wanted to change their circumstances.  But, when you mention "dating" to a woman, she's "old fashioned".  That's the one thing from 50 years ago she decided to hold onto.  Why is that?

Because for most of them, it fits their purpose:
In a nutshell, being old fashioned allows her to say "oh, I'm just a woman, so you need to do this for me" when it comes to relationships.  Yet, she's a man's equal when it comes to everything else.  And some women are running this mindset into the ground.

If we're going to be equals, then maybe we need to go back to the drawing board on this dating stuff and update some things. 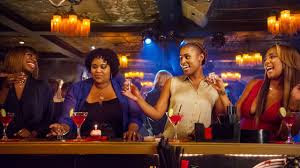