Can You Really Be Addicted to Sex?

The term "sexual addiction" is used to describe the behavior of a person who has an unusually intense sex drive or an obsession with sex. Sex and the thought of sex tend to dominate the sex addict's thinking, making it difficult to work or engage in healthy personal relationships.

I'll name some behaviors associated with sexual addiction. Just for fun, I'll list the type of people who would probably partake in the act:

I think that even if you were to combine multiple "symptoms" listed above that it doesn't necessarily make a person a sex fiend. If so, then I know a lot of people who need rehab!

Tiger Woods was once a member of a sex rehab located about 90 miles from my hometown. He threw his marriage away over a few romps in the sack with some cafe waitresses. Does that make him an addict or just an idiot? 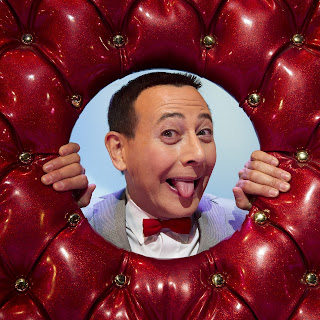 Pee Wee Herman once got busted for playing "pocket poker" in a theater. Addict or freak?

(Insert man here) gets a woman pregnant because he didn't practice safe sex. Addict or irresponsible?


Do you think that a person can be addicted to sex?
at 12:43 PM
Email ThisBlogThis!Share to TwitterShare to FacebookShare to Pinterest
Labels: addiction, sex