The Burden of the Stress Catcher 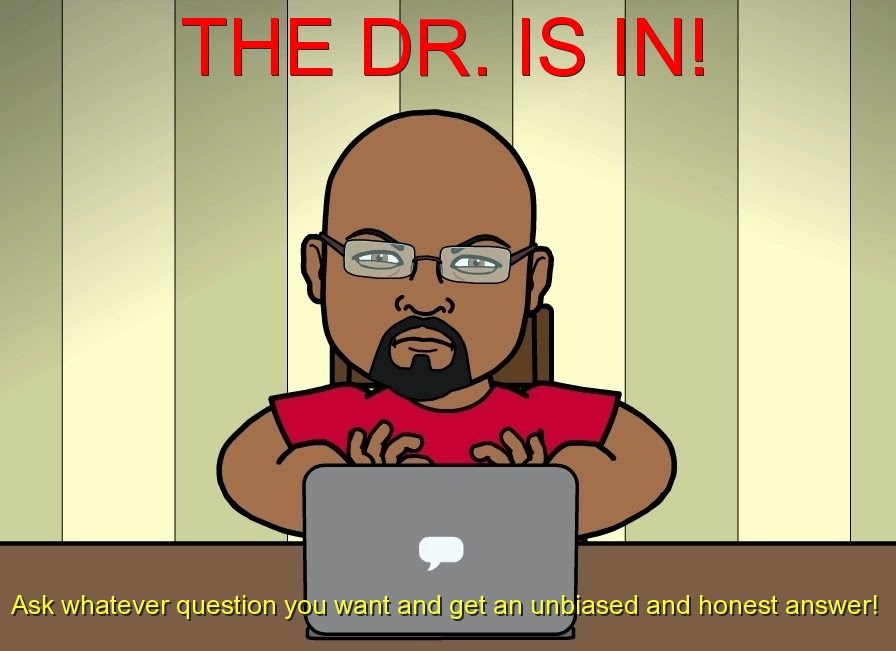 What is a "stress catcher"? One who is the designated listener to everyone's problems. Yep. That's me. I remember being in 3rd grade and sitting in the school cafeteria. A classmate of mine was sitting across from me and she looked distraught. She had big blue eyes and frizzy blonde hair. We never really talked that much, but she was one of the more popular girls in school. I made the mistake of asking her a two word question: "What's wrong?"

Five minutes later I was privy to her "boyfriend problem." Of course, 9 year olds had different "boyfriend problems" back in the 70's than the 9 year olds do today. She was upset that he didn't carry her books like some of the other boys did for their girlfriends. None of this resulted in me offering any advice or anything. All I did was listen and empathize and my unofficial stress catching career was a go. 30+ years later I'm doing the same thing.

I'm the go-to-guy when people have problems. From ages 13 to 53, I've heard so many stories just within the past year alone. 75% of the time they want my opinion.  I try to be open, honest, and unbiased.  I rarely sugar-coat anything because the direct truth is sometimes needed.  The other 25% of the time I just sit, listen, and console if applicable.

The downside to all of that is that people will always view me as their "rock" or "problem solver." Because of that they will never ask me "what's wrong?" when I'm going through something.  So I've learned that when something is going on in my life that I need to speak up.  I volunteer information because I rarely get asked the question, "what's wrong?"  And who can blame people for not asking?  I'm always the one who's smiling.  I guess they think, "How could he ever possibly have a bad day?"

But, that's the burden of a "stress catcher."  Although it can be difficult at times, I'm good with it. Everyone has a purpose in life and I know that one of my purposes is to be a "stress catcher." To help people carry the load so that they can acquire just a little more happiness in their life.

There will always be a sign outside of my door that states, "The Dr. is in."
at 9:39 PM
Email ThisBlogThis!Share to TwitterShare to FacebookShare to Pinterest
Labels: advice, depression, relationships, stress, therapy
undefined Jackson, MS, USA