Boonies Aren't For Me (Part I)

Okay, so back in my college days, I decided to head home for the weekend with my roommate. He lived in Booneville which is right outside of Tupelo in NE Mississippi. We hop in his yellow, raggedy, '81 Ford Escort and make the three hour drive from Valley State. We arrive late Friday night and he wants to roll to his older sister's house. 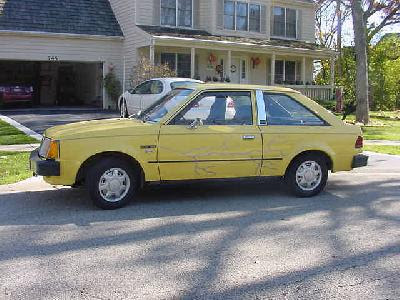 She lives deep in the woods. Deep! Far enough from civilization that she has to order sunshine via FedEx. There's a long, windy road that leads to her home. It's a gravel road that is roughly two miles long. The road is narrow to the point that if another vehicle is coming from the other direction that you would almost have to pull into the ditch to let it pass. The road is so narrow that the trees hang over it and meet from opposite ends creating a tunnel of woods that block out the full moonlight.

About 1.5 miles from his sister's house, the unthinkable happens... the car stops. "Tim, stop playing."

"How far are we from Sherelle's house?"

"About another mile. Let's wait a few minutes and see if it restarts. It may be hot."

After almost 10 minutes of waiting, he tries to start the car and it refuses. "We're going to have to walk."

"Walk where?" I asked already knowing the answer.

Keep in mind that we're broke, college students, so neither one of us had a cell phone. We wait another 10 minutes and decide unless we plan on sleeping in the car, it was time to hoof it to his sister's. We turn on the hazard lights and start walking. The trees overhead do not allow any light from the moon whatsoever, so once we get 200-300 yards from the car, the hazard lights do not offer any assistance in vision. 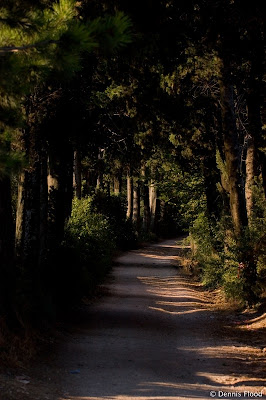 After walking for almost 10 minutes, I heard the most creepiest sound come from the woods that haunt me to this day. It was the sound of a baby crying. At least I thought it was a baby.

"Tim, that's a kid! It's coming from back that way," I said pointing behind us not realizing it was too dark for him to see my finger anyway.

"A panther? You have panthers in Booneville? Panthers belong in the jungle, Tim, not Booneville!" 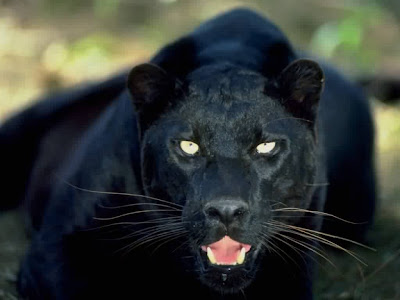 So, now I'm walking shoulder-to-shoulder with my roomdog because at this point, I realize that the slowest of us will be the meal. The sound was distant, but seemed to follow us. The cries seemed more like screams of a woman being beaten. This was way before Blair Witch, so I guess it's good that I didn't have that on the brain as we turned our brisk walk into a light jog.

After what seemed like an hour, we saw the porch light on Sherelle's house glistening from a distance. By now, with the screams appearing closer, Tim and I are doing our impersonation of Usain Bolt as we sprinted for what had to be almost a quarter of a mile. Although we were putting distance between us and the screams, we were leaving nothing to chance. Tim was taller and faster than me, so he set the pace, but best believe I was running so fast behind him that I almost had to turn sideways to keep from taking flight. 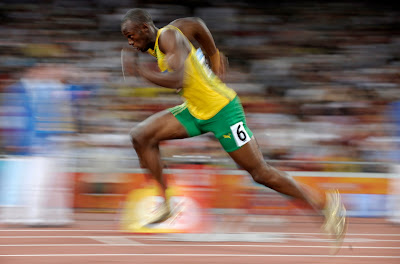 We arrive to his sister's crib and after banging on the door like the police, she lets us in. She has a panicked looked as Tim spills into the room sweatier and more tired than a hooker at a prison rodeo, but as she looked at me, she just started laughing. "What?"

While running behind Tim on a gravel road, I was literally "eating his dust." With all of the sweat on my face, there was also dust that apparently was flying from Tim's shoes, that my face was white from dust.

Sherelle and Tim laughed as I proceeded to wipe my face of the evidence that I was the slower runner.

Well, I've told this story to whoever would listen for the last 20 years. Tonight, I finally decided to myself that I would go online to find an audio clip of what I heard that night. I searched all over for panther audio, but I started to notice that the clips I found were nowhere near Mississippi. Was I right after all? Panthers weren't in Mississippi?

Yep! What I heard on that night was not the "dark knight of the jungle" (I told you, Tim!) What I heard was a freakin' fox. A FREAKIN' FOX, PEOPLE! For two decades, the story I've told to countless people was not about an animal five feet in length with three-inched fangs. Instead, the YouTube clip that I found(which made my hair stand on my arms as it played) is of an animal roughly three feet long and 20 lbs.

What makes it even worse is that was only the beginning of my weekend in the Boonies. I had another run in with a four-legged creature, but this time, it was face-to-face and more than one...

(to be continued here...)
at 10:05 PM
Email ThisBlogThis!Share to TwitterShare to FacebookShare to Pinterest
Labels: dating, storytelling