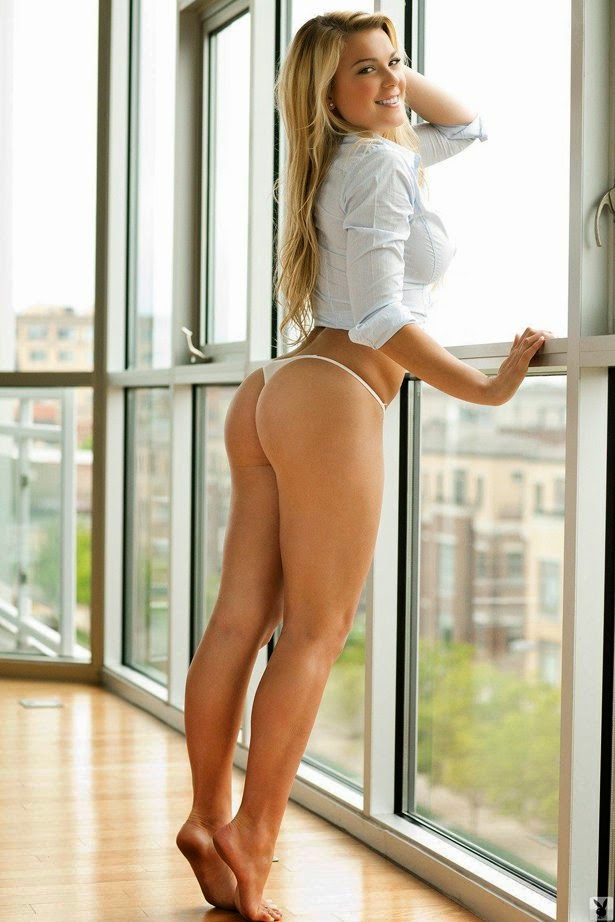 As you know, I did a couple of posts on Taylor (Stone) Corley a while back (here and here). A college cheerleader turned Playboy model was supposed to be getting into the reality TV biz. I started following her on Twitter (after declaring myself as her underground agent) and I waited for her show, "Girl Swag," to air.

Now, for those of you who have read even just a few of my blog posts, you know that I despise reality shows. But, I was pulling for Taylor simply because I thought she was mistreated by my local media when it was revealed that a Mississippi State cheerleader had decided to pose for Playboy. She really caught a lot of negative publicity which ultimately led to her quitting the cheerleading squad. She eventually disappeared off of Mississippi State's campus.

Now it appears that she's disappeared off the face of the earth. Her tweets are few and far between and outside of partying and tanning, I don't know what she's doing career-wise. Maybe she's chillin' until her Playboy money runs low. Who knows?

I do know this: "Girl Swag" doesn't even appear in IMDB. Did the show not get the green light? I'm guessing that it didn't which means it's back to the drawing board for Taylor. Coming off of a Playboy shoot, I'm thinking she should give "Girls Next Door" a try or "Celebrity Apprentice." There's absolutely no reason why she shouldn't get an opportunity to build a career off of her looks like so many others have done.

Taylor, if you're still out there, then I'd love to hear what you have coming up as far as future endeavors are concerned. Hit up my comments section and catch me up! 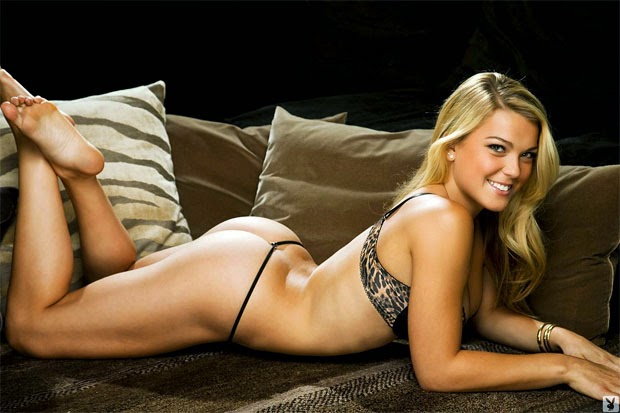 Don't give up, Taylor! Hit me up and I'll give you some ideas for shows! :)
.
at 7:11 AM
Email ThisBlogThis!Share to TwitterShare to FacebookShare to Pinterest
Labels: playboy, reality shows, taylor corley