Body for Hire 2: Taylor Made for TV 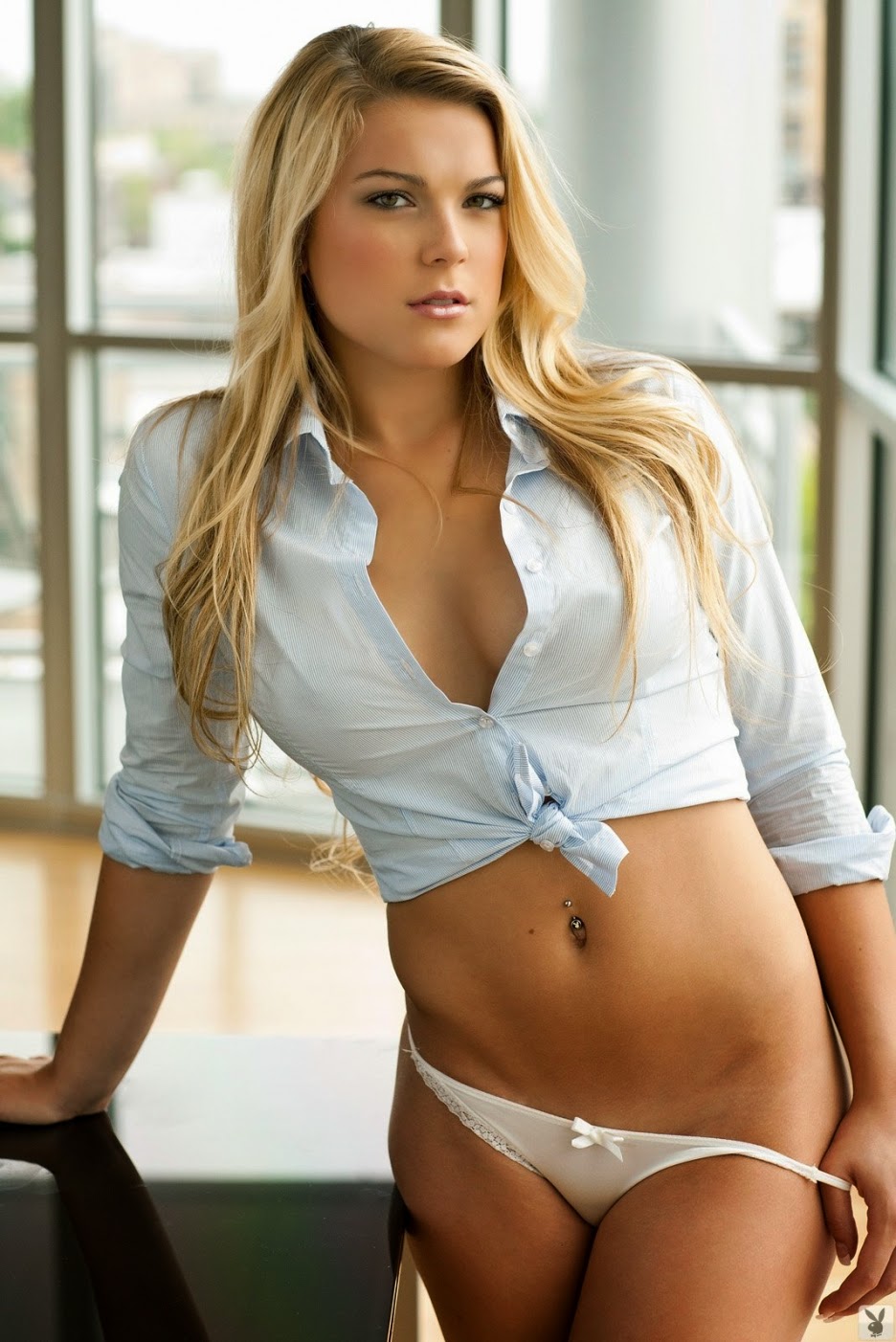 She's baaaccckkk!!!  I kept wondering why the post I did on Taylor back in January stayed #1 as the most popular post. I did a little Googling and lo and behold, Taylor is on her way to VH1 or MTV and it's causing a buzz! The pilot, named "Girl Swagg," is a show that follows four women around Cincinnati. I'm sure the show will suck like every other reality show from MTV and VH1, but it will put Miss Stone, er, I mean, Corley, on the map.

And I'm cool with that! This lady took a marketable item, her shape, and turned it into a potential career in Hollywood. Cheering at Mississippi State, where she was criticized for posing in Playboy, will be in her rear view mirror as she takes to the TV screen (assuming the pilot makes it).

Now, I have no problem with anything Taylor has done. She hasn't done anything illegal and her nudity has been in the proper venues. But, I have to play devil's advocate for a bit. There appears to be a disturbing trend going on in Hollywood and in the music industry:


Is a sexy body the only way for a woman to make it in Hollywood today?

Kendra Wilkinson did her thing and turned a Playboy photo shoot into a reality show into "Dancing With The Stars." Maybe Taylor can dance with the stars as well since she has a cheerleader background. Has acting gone the way of the dinosaur when it comes to breaking into Hollywood? Will sexy curves beat out acting skills going forward? Even in music, when's the last time you saw an overweight female lead singer?

Should women be concerned that the trend is to put "sexy" over "talent?" 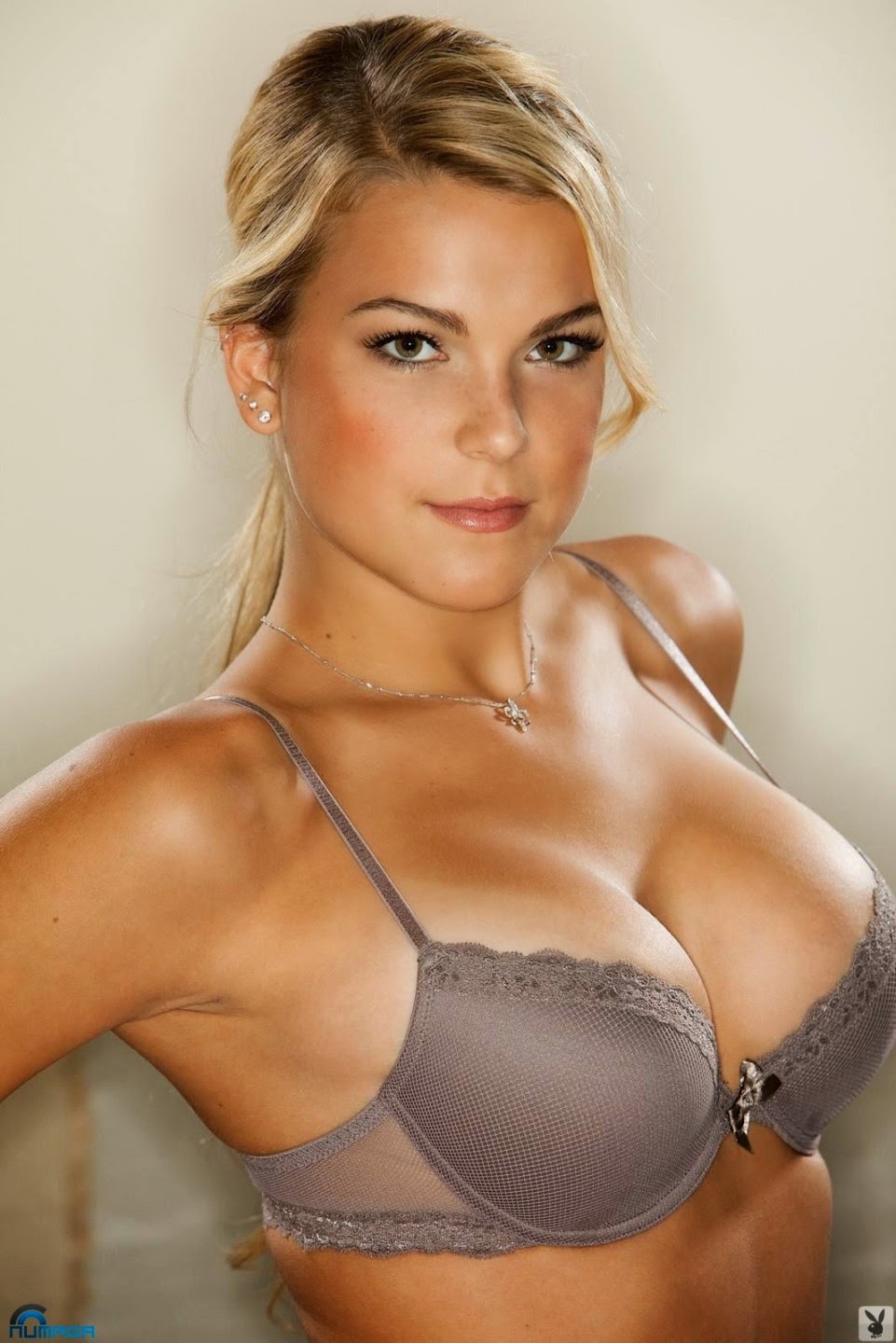 Now, this isn't to say that Taylor doesn't have potential to be a good actress some day, but it will be safe to say that her body will get her foot in the door. Regardless, this could be the start of something big for her. A lot of people have used their sex appeal to springboard into success: Vanessa Williams, Anna Nicole Smith, Jessica Hahn, Marilyn Monroe, and Halle Berry, to name a few notables.

It's Taylor's turn now. Or is it? With the number of reality shows coming out every month on top of the good-looking women, who are willing to do almost anything to be on them (including kiss Flava Flav, is there room for Taylor? Will she be noticed?

She will if I have anything to do with it. Taylor is going to be my marketing project (although she doesn't know it). I'm joining Team Taylor and doing what I can to turn her Playboy spread (no pun intended since the Playboy is tastefully done) into an Emmy award!

Body for Hire, Part I

By the way, I hope you don't mind me borrowing the photos since I'm your underground marketing agent... 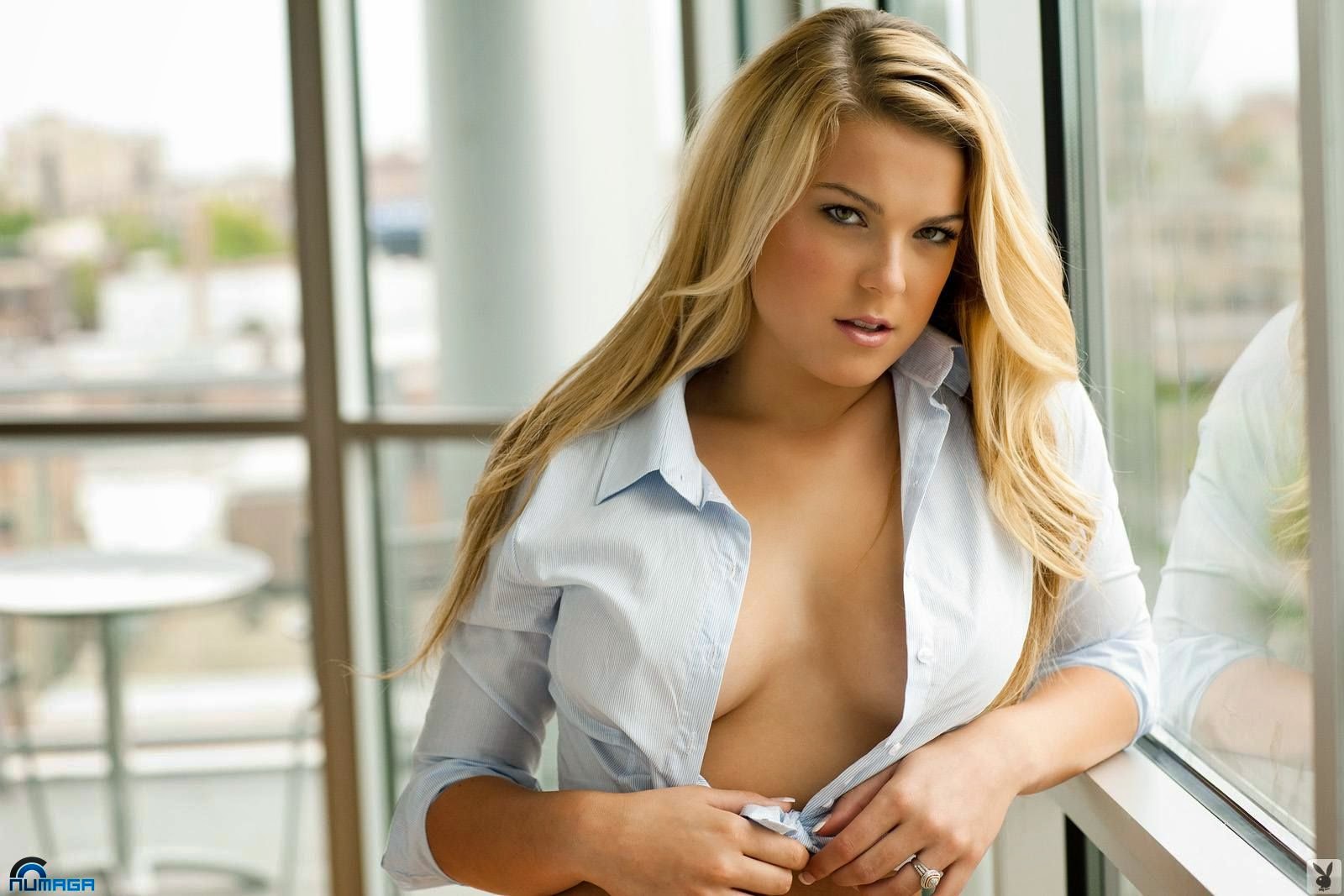