Some idiots overseas did some research to try and determine the best-looking race of women. Long story short, the Asian doctor who led the study concluded that Asian women looked the best. Imagine that.

I personally think the study was a waste of time, money and effort. There is no such thing as "the prettiest race of women." Beauty is in the eye of the beholder, right? How do you think Patrick Ewing ever got married?

Beauty means something different to everyone. What may look good to me, may not look good to you. And it goes even further than just judging people. My father is a fan of antique cars and because of that influence, to this day, I love seeing antiques on the road. Someone who grew up without that same influence might not have the appreciation for a '64 Impala like I do. Does that mean an '09 Impala is ugly? Of course not! So why waste so many resources trying to determine what can't be measured? I guess because someone will read it and say to themselves, "Hmmmmm... That makes sense!"

It never fails. There are enough morons in the world to take what they read and assume it's the gospel truth. After all, it takes too much effort to actually form your own opinion, right?

The good doctor also concluded that black women were the ugliest race of women. His "scientific study" determined that they possess more testosterone in their bodies than other races of females and those create masculine features that render them unattractive as a race.

Wow. Is that why we're bombarded with the Snookis, Kardashians and Hiltons of the world on TV and in magazines? Because the majority of the country think sistas are ugly? Nah, that study can't be correct, can it? If so, how could it explain that Sandra Oh and a few actresses in Verizon commercials are the only Asians I see regularly on TV?

Okay, I'm being a little sarcastic, but you get my point. Besides, I see beauty in all races of women. I love my dark-skinned sistas, Latinas are hot, Asian women are exotic, Indian women are majestic, and I have a fascination for white women with red hair (I was jealous of Ricky Ricardo as a child).

I guess what I'm trying to get to is this: It doesn't matter if you're a curvaceous Latina in the Bronx or a size 0 white woman in the Bay Area, you are beautiful to someone. Don't let some nut and his "scientific study" be yet another reason to lower your self-esteem. This country is way too vain as it is with how we place who we consider "beautiful people" on a pedestal. Don't let the media dictate what defines "beauty." Take beauty pageants at face value and understand that it recognizes a concept and not a reality. Instill in your daughters that they're beautiful ladies and should expect demand that they be treated as queens. 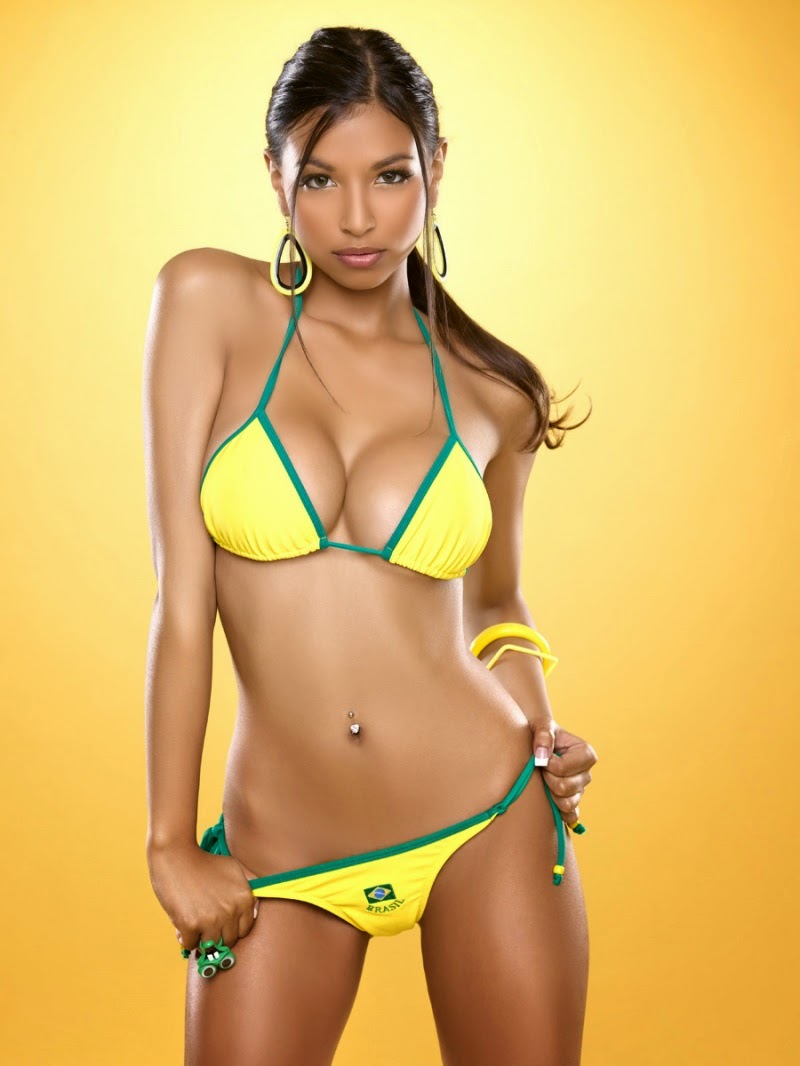