The NFL is Back! 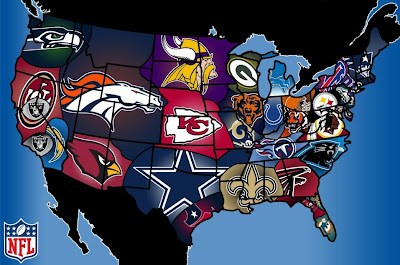 The NFL is back!  Oh, happy day! Although the 1st Preseason game was played this past Sunday, today starts a five day stretch of non-stop professional football!

Every year, in February, millions of fans get depressed as the Super Bowl ends and the NFL off-season begins. We spend months trying to reclaim that sports high that dropped us off after the Big Game.

We try basketball. March Madness was great and usually provides a nice diversion from no football. The NBA Finals were pretty exciting this year. The Stanley Cup Finals were good, but disappointing to me as a NJ Devils fan. Baseball. Uh, do they still play that? Even the Olympics has kept my attention for a few days, but, it's no NFL! None of them are the NFL! Contrary to what people believe, the NFL is America's favorite past time.

However, for some, the start of football season is a depressing time. A perfect example of that is The Mrs. She loses a husband when football season starts. From Saturday to Monday, I'm stuck on the couch like used gum. And now with the NFL Network having Thursday Night Football all year long, that's a 4th day of the week that she will feel like a widow.

Now, I'm not a complete Neanderthal. I will sacrifice some live football to spend time with her every now and then. Of course, that means sacrificing sleep in order to do so, but I manage to balance the two... just not all that well. Luckily for me, The Mrs. understands me and that's what I love about her. Even though there are some nights she wants to watch "Law & Order: SVU" with me, she'll hold off until a Wednesday or Friday (that I'm not at a high school game) to do so. And that's why I love her to death. She allows me to be me even after 10 years of marriage.

So, bring on the season. I'll watch a few Preseason games, have my fantasy football draft and will then sit back with my NFL Sunday Ticket and hopefully enjoy yet another fantastic football season. I will be pulling for my Alma mater, Valley State Delta Devils, my childhood favorite, Michigan Wolverines and the Dallas Cowboys once the season starts.


Is football king in your household? 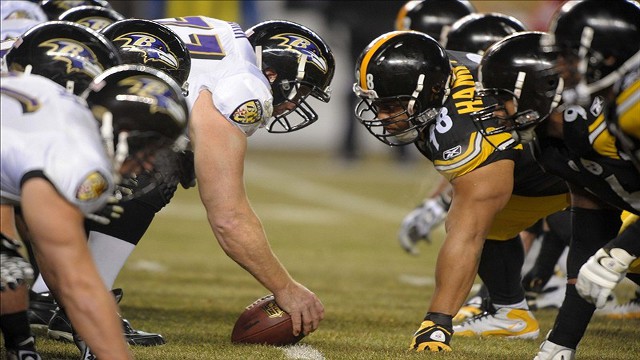 at 12:12 AM
Email ThisBlogThis!Share to TwitterShare to FacebookShare to Pinterest
Labels: nfl, relationships