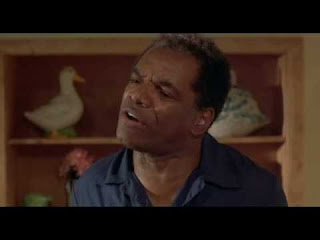 That's what it seems like every time this country gets into a financial bind.  Every time the citizens get hungry, big corporations are already in the kitchen with their heads in the refrigerator.

The 2020 COVID-19 pandemic led to multi-trillion dollar bailouts of businesses and citizens in this country.  I get the citizens needing a hand, but huge corporations?  Again?

Why is it that these billion dollar corporations (that boasts huge profits annually) always seem to run out of money?

That's a rhetorical question.  We all know it's because of campaign contributions.  Politicians wouldn't dare turn their backs on their buddies when there's a penny to be made.  Get them re-elected and you'll never be broke.

We've heard the phrase "too big to fail" being thrown around left and right, but is that really true?  Can you be too big of a company to fold?  And if that's the case, then what's the incentive for these companies to do anything competent when they know that Uncle Sam is going to bail them out each time they make a mistake?

I've seen a few local businesses in my hometown closed down.  Not because they had poor service or offered an inferior product.  But because the bailouts didn't do enough (if anything) for them.  They don't have the billion dollar profits to fall back on and friends in the White House to throw a few dollar their way.

I'm going to need these incompetent CEOs who can't stretch billion dollar annual profits over the course of a few months to stay out of this country's kitchen.